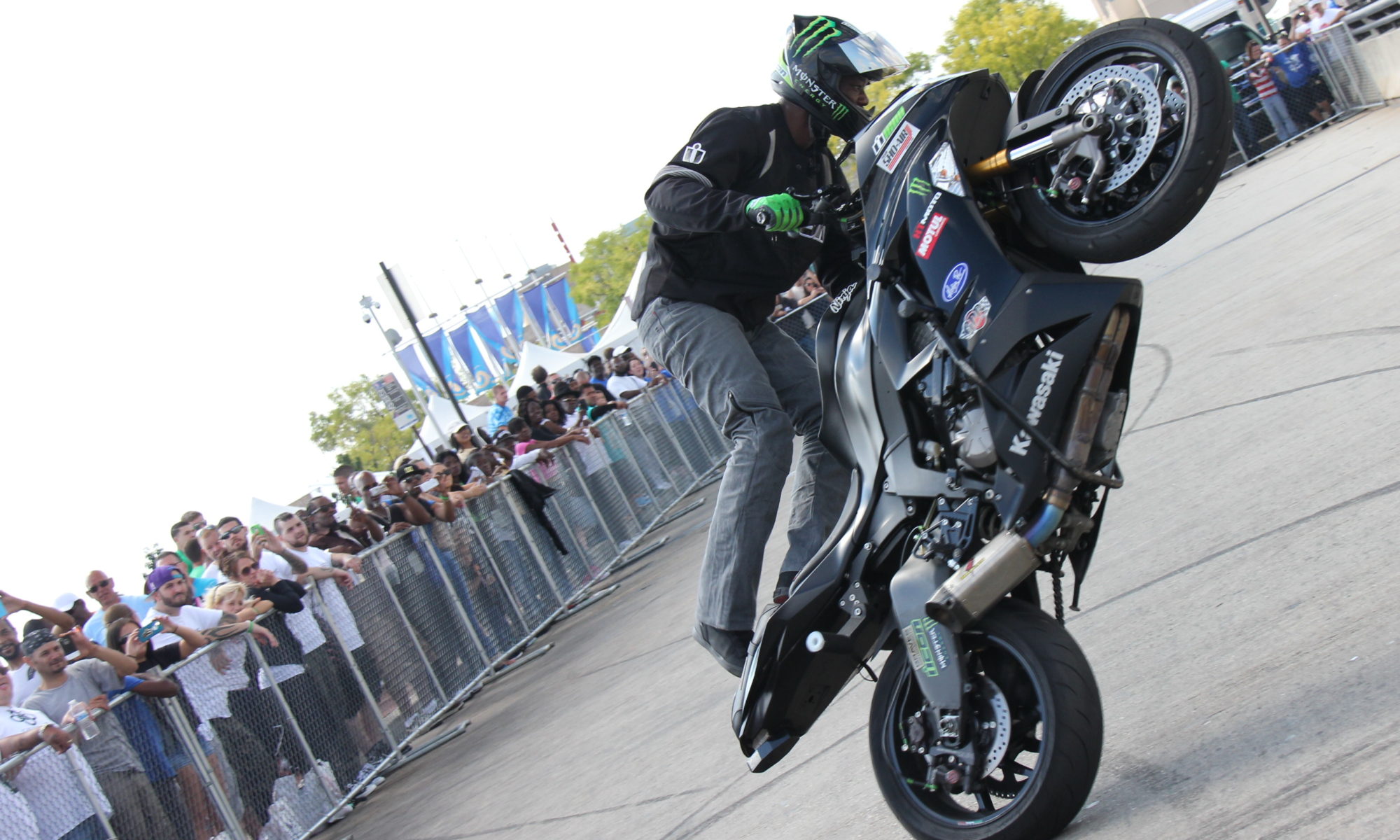 The GodFather of stunt riding and his crew return to Philadelphia to perform at Clutch Control.

“The OG, GodFather of Freestyle Stunting. Jason Britton is the only athlete experienced enough to say he was doing stunting before it was cool. Building up the sport from the ground up, Jason’s unique style and tricks raised the profile for what it meant to be a freestyle rider. Now, the most well-known sportbike freestyle athlete/stunt rider in the world, he has taken his riding talent and skills to a new level and truly transformed it into a new art form. He’s still grinding away at the pegs, leaving his mark on the asphalt and reminding everybody that he was here first.”

Jason Britton’s Team No Limit return for three performances at Clutch Control: The Philadelphia Motorcycle Show. Britton and team performed at the inaugural Clutch Control in 2007 and remained the star attraction in the years since then.

One Reply to “JASON BRITTON’S TEAM NO LIMIT”